Hi there!  J here.  So guess what?  The next book in my Livingston-Wexford Adventures series, The Peacock Tale, is launching in 10 days!  Wahooooo!  The e-book will be available on Smashwords and Amazon and the print version will be available from Createspace and my website all on November 29th!

This has been a wicked exciting year for me and to celebrate, I’m going to give one lucky commenter today print copies of both The Cordovan Vault and The Peacock Tale!  Fun for you to read, or they’ll make a nice gift for some ‘tween on your holiday shopping list.  I’ll draw the name at random and announce the winner next Saturday, Nov. 26th.

Just to wet your

whistle, here’s a sneak peek from The Peacock Tale, just for you.  Enjoy!

Kayla parked her antique Schwinn in an equally antique rack outside the sheriff’s office.  Kayla’s experience with police departments was limited to what she saw on television.  Back home in Maine, they had a resident state trooper, but there was so little crime that there had been no need for an actual police department.

Of course, Jim and Lorelei’s supposed deaths, their house blowing up and their own presumed deaths had probably ruined the town’s crime statistics for a decade.

Kayla didn’t know what she had expected, but the tiny office, complete with four cubicle workspaces, one conference room/interrogation room and one actual office with walls and a door was not it.  It practically looked like a sheriff’s office in an old western movie.  One brown corkboard hung on a wall by the door, covered in honest-to-God Wanted posters.  Who knew they still made those things?

There didn’t appear to be anyone to greet people when they walked in the door, so Kayla coughed until someone said hello.  It turned out to be a grandfatherly looking man who said, “What can I do for you, miss?”

The old man sighed, deeply, as if this request was just about the worst possible thing to come his way in a long time.  He closed his eyes and rolled his neck toward the ceiling, as if searching for patience.  Kayla suspected this might not be as easy an assignment as she had hoped.

“I’m Sheriff Watkins,” he said, opening his eyes again.  “What can I do for you, Miss Kayla, and for Miss Tally, today?”

“She asked me to check if any additional information might have surfaced about her friends’ deaths.  I’m sure you know she suspects foul play.”  Kayla winced, sort of grinding her teeth as she asked the question to give the impression that she knew GAT was a bit off her rocker, but she had to ask anyway.

It must have worked, because Sheriff Watkins sighed again and seemed to take pity on her.  “She’s still on that kick?  Well, you tell her that I consider those cases closed, as natural deaths.  I understand she’s not ready to let go of her friends, but perhaps she’d be better served by speaking with Father Greer over at the church about her…concerns.”

Kayla opened her mouth to speak, truly not sure what she was going to say, but it didn’t matter.  Sheriff Watkins cut her off anyway.

“There’s nothing for me to look for about Miss Laddie and Miss Garet’s deaths.  And with this kidnapping, I don’t have any extra deputies to send on a wild goose chase.  Now you run along home and tell Miss Tally that I’ve gotten all of her emails, and her text messages on the issue and I can’t spend any more time on it.  That’s a good girl.”

Kayla expected the sheriff to actually pat her on the head, he was being so patronizing, but she shrugged it off and graciously said goodbye before heading out the door.  She pulled the darkly tinted glass door inward and stepped out onto the sidewalk in blindingly bright daylight.

For a timeless instant, her mind flashed to a movie she had seen with this same scene.  No not a movie, a dream!  She recognized her Advantage in the tiniest fraction of a second, and the rest of the scene from her dream flashed through her mind just as quickly.

She moved her right arm to shield her eyes from the sun and realized too late that the glare came off of the shiny grille of a car.  The car struck her in the stomach and sent her flying through the air.

Intrigued?  Whatever will happen to our heroine?  Will she live through the car ‘accident’?  Will they ever solve the deaths of Great Aunt Tally’s friends?  Who killed them, and why?  And who got kidnapped?!  Answers to these and many more questions can be found in The Peacock Tale.  Look for it online November 29th.

10 thoughts on “Here’s a Sneak Peek Just for You – shhhhhh!” 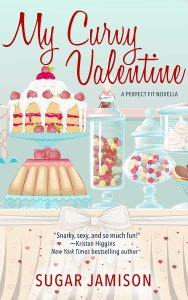 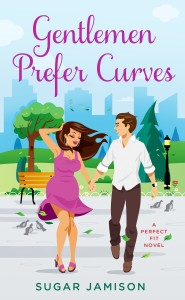 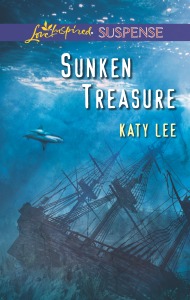 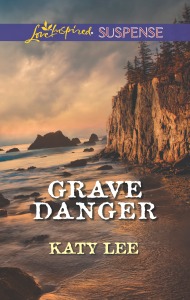 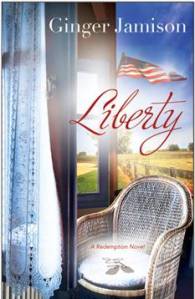 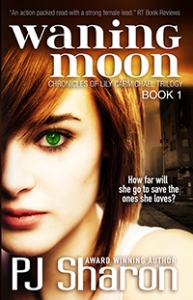 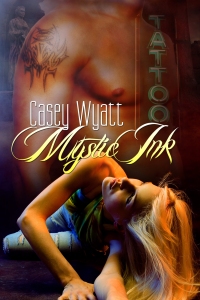