PJ Sharon here. When I began studying the writing craft about eight years ago, I hooked up with a retired high school English teacher friend of mine who suggested that I needed to learn how to “speak about language.” What she meant was that I needed to understand the difference between parts of speech, learn the ways in which we use language, and be able to differentiate the tools that help us define communication. More than basic grammar and usage, I needed to re-learn the difference between homonyms and synonyms, and idioms and euphemisms.

I find all these terms confusing on a good day! To help me keep it all straight, I get my word and grammar fix from Daily Writing Tips, a newsletter subscription that sends me…yes, daily writing tips. It keeps me learning new things, and often helps me drag some old reminders from the recesses of my 10th grade brain. I found the definitions of paranym and paronym this week and was delighted to learn a new term. If you haven’t subscribed yet, you should! http://www.dailywritingtips.com/

I don’t know about you, but differentiating between a paranym and a paronym would never have even been on my radar before I became a writer, began hanging out at writing conferences and taking workshops where people smarter than I seemed to understand this “foreign” language of English in a way that made me want to be “in on the secret.”

Since I’ll be at the National RWA conference next week, I thought I’d study up. After all, it’s not ALL about the shoes! And no, my feet would not be caught dead in these, LOL. I’ll be wearing flats. 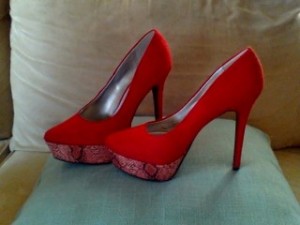 I’ll start with euphemisms. This one, I get. Wiki defines Euphemism as a mild or pleasant word or phrase that is used instead of one that is unpleasant or offensive.

Examples of a euphemism:

“Eliminate” in place of “kill,” “kick the bucket” instead of “die,” or “unmotivated” rather than “lazy.”

An Idiom is a phrase or a fixed expression that has a figurative, or sometimes literal, meaning. An idiom’s figurative meaning is different from the literal meaning.

It’s “raining cats and dogs,” she’s “pulling your leg,” “it’s not rocket science,” or you “spilled the beans.”

Paranyms- A euphemistic word or phrase whose literal sense is contrary to the reality of what it refers to, used especially to disguise or misrepresent the truth about something. In other words, words whose meaning is generally the opposite of that intended by the speaker.

Example: “Everlasting life:” Or in other words, “death.”

Paronyms- A word which is derived from another word or from a word with the same root, and having a related or similar meaning, (e.g. childhood and childish). Another definition is a word similar in sound or appearance to another; especially, a near homonym.

This is where all those pesky confusing words come from.

If you want to know the difference between Heteronyms, Homonyms, Homographs and Homophones, check out this article by Lee Masterson of the Fiction Factor, an online magazine for fiction writers that also has great tips on the language of words. http://www.fictionfactor.com/articles/hhhh.html

I hope you enjoyed today’s lesson.

Which vocabulary definitions throw you for a loop? (Yep…I used an idiom).

2 thoughts on “The Language of Words” 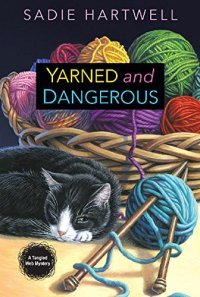 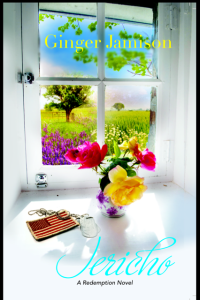 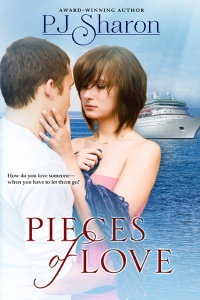 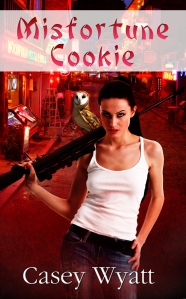 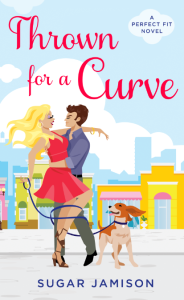 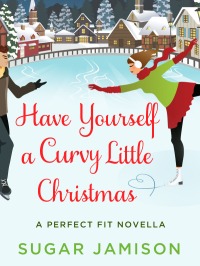 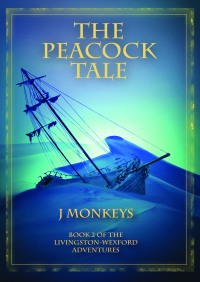